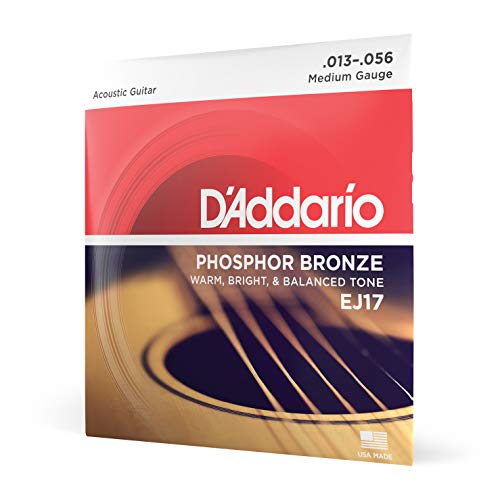 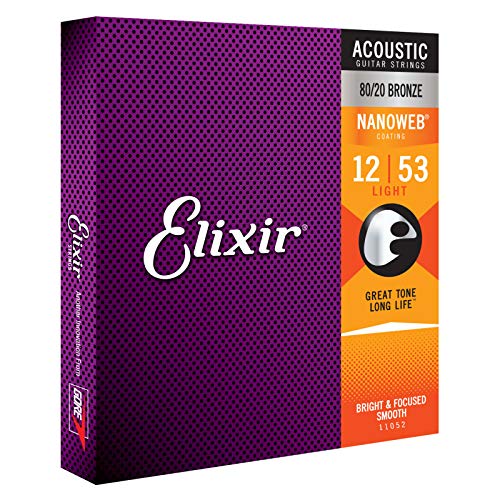 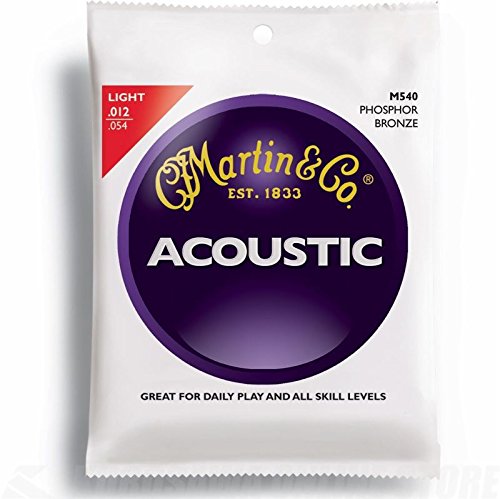 .This is a super easy thing to do that every guitar player absolutely has to know how to do.

I’m going to clip it over the first tuning key and then I’m going to turn clockwise. And I do that for all six strings. Around to the other side. OK, all the strings are nice and slack, so now we can go ahead and take the clippers and just cut them off. OK now let’s dispose of these excess, old strings. So I usually just wrap them up like this, all of them together, just like they came in the pack.

And those are ready for the garbage. OK next part is taking out the bridge pins so we can get these old piece of string out. For this, you’ve got this little end on the string winder, this little pin-puller here. I’m going to clip that, slip that over the edge of the pin and just give it a pull. Just like that.

Work each string out. Those are garbage. If the string happens to get caught you can just reach inside the sound hole there and poke the ball end out. Alright, all set, ready to throw on a new set of strings. First though, I’ve got a cloth handy, this is the great time to give everything a wipe.

A lot of dust builds up in those places where the strings are covering so just give them a wipe. And also, it’s a good chance to make sure that all of the hardware on your tuners is nice and tight. You can just get them finger tight and that should do the job. OK now we’re going to throw on the new set of strings. So I’m going to grab my strings, open the pack.

Now these ones here are colour-coded. Each ball-end is a little bit different and they’re packed in pairs of adjacent strings. So I’m just going to go ahead and do the first two here. So I’ve got the fifth string with the red ball-end and the sixth string with the gold ball-end. Now I’m going to take the bridge pins, and you’ll notice that the pins have a little groove in them, right? So what you’ll want to do is you’re going to take the ball, put it down into the hole and, with the groove towards the string, just push it down in like that.

Then what you want to do, hold that pin down with your thumb, give the string a light tug Now that’s locked in, that’s not going anywhere Alright We’ll do the other one here So I’ve got the groove there, ball goes into the hole and push it down in, hold the pin down with your thumb, gentle yank on the string and that’s locked into place, so that’s not going anywhere

Alright Now we’re going to move over and we’re going to wind them around the peghead here OK so,we’re going to take the end of the string straighten out this peg so that it goes straight through, and just thread it through there Now, there’s many, many different ways to do this, this is how I do it Other people do it differently, but this way is the way I’ve always done it and it seems to work

So what I do is I pull the whole string through and then I pull it back about four or five inches, just to make sure that we get enough wraps around the string tree here. Some people might want to, you know, take through this much string. Too much you’ll get way too many and you’ll have a mess on your hands up here. Alright? So now we’ve got the string here, and I’m trying to keep tension on it with my right hand here. So I’m using my index finger to hold it in the nut slot here, the appropriate nut slot, and then I’ve got my other three fingers holding the string tight.

Alright? So I’ve got that in place. Now I’m going to turn 90 degrees and then just give it a little pull, like that And now that string is pretty well set in place, so I don’t need to worry about it pulling back and forth. Alright, now I’m going to wind it up, so I grab my string winder and I’m going to turn this counter-clockwise right? You always want to wind it so that the strings go inside-out on a three-a -side headstock like this one. So I’m going to start winding up.

And this is how I do it, I like to do one wind over top of the hole and then the rest of the winds will go below the old string. And you just take it all in, just like that. Try to make sure that everything is nice and tight. Try to keep pressure on the string there Sometimes the pin might pop out a little bit just like that, just push it back in there.

Now I’m going to take the tuner, because we’re going to tune as we go, turn it on there. Make sure the string is tuned to pitch. Alright, now we’ve got the first string on. Right away, just to get this out of my way, I’m going to snip off the excess string, that’s garbage. Let’s do the next one.

Alright, so I’m going to take the tuner off so you can see what I’m doing. Make the hole in the tuning peg straight, send the string through there, pull it back a few inches and then turn it 90 degrees so you can crimp it like that, now that strings not going anywhere. Wind it up first time you’ll go over, and then under. Some people like to do, kind of, different, crazy locks, they’ll loop the string around itself to make sure it doesn’t, kind of, doesn’t go anywhere.

I don’t like to do that because if you’ve ever broken a string on a gig with a lock like that on your string, it’s a nightmare to get the string off quickly and under pressure on stage I did that once, never will use a lock again. Alright so now that I’ve got the string on, I’m going to tune it up to pitch. And while I’m doing that one, I’m going to go back to the last one, because the last one’s probably dipped a bit. Alright.

Those are on, clip the rest Alright, I’m just going to finish this up and we’ll finish up in just a minute. Alright I’ve got the last string here, got the first string, the high E. So I’m going to take the ball end, and I’ve got the groove, push that in the hole, hold it down with my thumb and lock it so it’s not going anywhere. Then I’m going to move over to the headstock side.

I’m going to straighten out that tuning key, so the string will run straight through it. Pull it through and then pull it back a few inches, holding the string in the nut slot with my index finger. Turn it 90 degrees and then just give it a little yank on either end so it stays in place And now wind that up. This time, from my perspective here, I’m turning this clockwise, because like I said earlier you want to go inside-out, always inside-out.

So I’ll go over and then under. Wrap it up until it’s nice and tight. There we go I’ve got my tuner here. Tune that up to pitch.

There we go, clip off the excess here. Alright we’re not quite done yet. We’ve got all the strings on but there’s one very important step left, and that’s to stretch the strings out. So if you’ve ever tried changing the strings on your guitar before, you’ll know that you’ll get all the new strings on and then you’ll go to play and it’ll go out of tune like crazy right off the bat.

These strings need to be stretched out, the strings are flexible So we need to kind of stretch them out to the point where they settle and when you bend them or if you play really hard they don’t go out of tune. So, you don’t need to really reef on the strings, just doing a little bit of a tug. So I’m just going to grab it here, with my right hand, a little pull, and I like to put my left hand here just in case something happens, I don’t want that to fly up and hit me in the face. So I’m going to just give each one a little yank, just like that, a gentle yank.

And then I’m going to retune it. And if you happen to go over, overshoot the pitch when you’re tuning it, don’t worry about it. That’s OK, you’re going to be stretching the strings a couple more times. Alright, go through and stretch them once more. And it’s a good idea to kind of stretch along different places along the string, just so you don’t, you know, grab a weak point or cause a weak point in the string.

So there’s another yank, tune it back up. You’ll notice that it didn’t quite go so far out of tune this time. And then one more for good measure. Give the strings a nice little yank here. Alright there we have it! Perfectly in tune, ready to go with a new set of strings.